At the beginning of the 1940s the American scene was dominated by Swing music which had been reduced largely to a formula which resulted in often stereotyped and insipid dance music. Then, in the mid-forties, had come the revolutionary music, Bebop, pioneered by Charlie Parker and Dizzy Gillespie who, with their emphasis on viloent rhythms and improvisation, reasserted the vital non-Western elements in jazz. 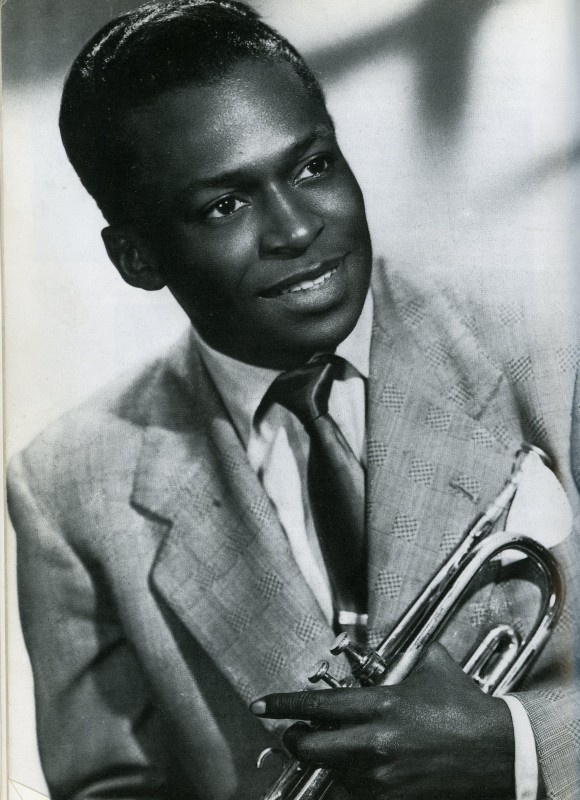 The story begins in Gil Evans singleroom apartment at 14 West 55th Street in 1946. The new music called bebop was taking the jazz world by storm, and the clubs on 52nd Street were filled with musicians and fans supporting the music. At that time, Evans was the musical director of the Claude Thornhill Orchestra, writing innovative, challenging music for a unique dance band that included French horns and tuba.

Evans apartment became a hangout for musicians, who knew that the door would always be unlocked and they were welcome anytime, even if Evans wasn´t home. It was not uncommon for Evans to come home to find Charlie Parker asleep while a couple of other musicians listened to recordings and studied scores of Prokofiev symphonies. 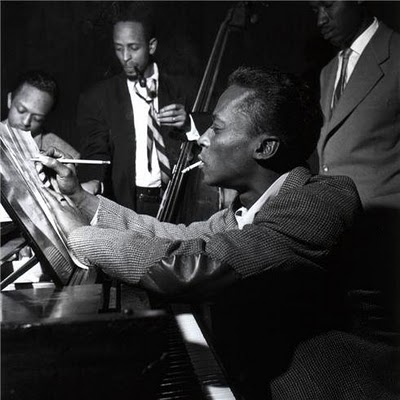 By early 1948, discussions about such an ensemble began with Evans, John Carisi, John Lewis, Johnny mandel, Gerry Mulligan and George Russell, the nucleus of those who were interested in writing for such a group. According to Carisi, the instrumentation was decided based on treble and bass components of like instruments; alto and baritone saxophones, trumpet and trombone, French horn and tuba. It was Miles Davis who made the group a reality. Once Miles joined in the discusions at Evans apartment, he took the project over, alerting other musicians to join and calling rehearsals. The group began rehearsals at Nola Studios during the summer of 1948. This music was like no other written up to that time.

The Miles Davis Birth of the Cool band was movement away from total improvisation and fierce rhythms and towards a more orchestral approach and a more laid back and meditative feel. In other words, it veered more towards Western musical conceptions, and it was this music which closed the decade and opened up the 1950s